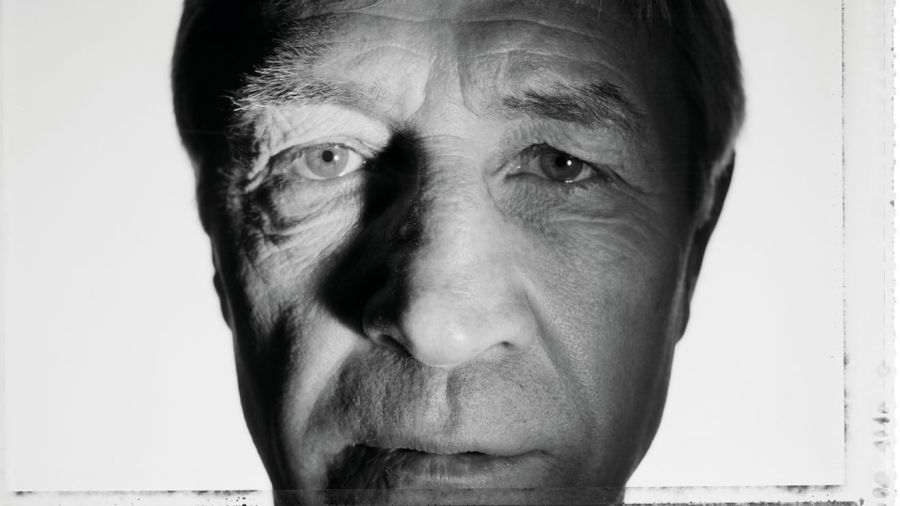 Great Britain has always been well-stocked when it comes to talented lightweights, and here are 10 of the best...

Buchanan won the British lightweight title in 1968, then outpointed Ismael Laguna in 1970 to take the world lightweight title. That belt he lost against Roberto Duran in ’72, yet Buchanan still went on to win British and European titles after that.

Welshman Welsh won British, European and world lightweight titles in a career that started back in 1905. He won the world title in 1914, when outpointing Willie Ritchie over 20 rounds, and went on to beat men like Benny Leonard, Battling Nelson, and Ad Wolgast before retiring in 1922.

After losing his first British title shot in 1972, Watt rebounded by winning the title later that year and then winning the European in ’77 and world lightweight title in ’79, stopping Alfredo Pitalua in round 12. He defended the belt four times before losing against Alexis Arguello in ’81.

Following success at super-featherweight, Burns landed the WBO lightweight title in 2011 when outpointing Michael Katsidis. It was a belt he retained on four occasions before coming up short against Terence Crawford in 2014.

A popular Mancunian, Crolla picked up the British lightweight title in 2011, when beating Willie Limond, and won the WBA title against Darleys Pérez in 2015. He defended the belt once against Ismael Barroso and lost it against Jorge Linares.

Having won British and Commonwealth titles, Schwer retired (due to cuts) against Rafael Ruelas in 1995 for the IBF lightweight title. He would later win the European title, a belt he defended three times, in ’97.

Though his world title arrived at light-welterweight, Rees still campaigned successfully at lightweight, winning the British title in 2010 with a stoppage of John Watson, then outpointing Andy Murray the following year to become European champion.

All-action and exciting, Murray twice won the British lightweight title, stopping Lee Meager and Jon Thaxton, and also lifted the European title, a belt he retained twice, after knocking out Gary Buckland in the 11th round.

Known as the “Dartford Destroyer”, Charnley came up short in a world title shot in 1959 and 1961, when beaten on both occasions by Joe Brown, but was still British, Commonwealth and European lightweight champion, beating Willie Toweel, Mario Vecchiatto and Fernand Nollet in title fights.