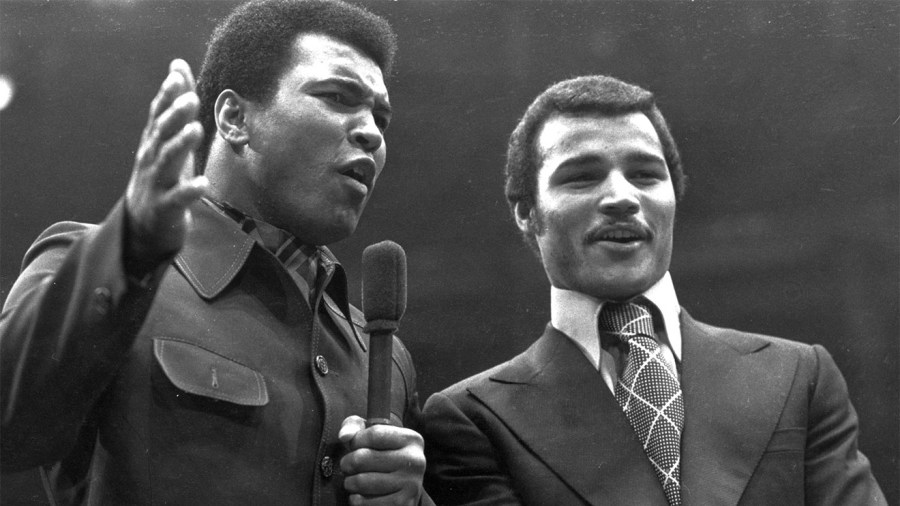 With a major show heading to Liverpool this weekend, we look at some of the best boxers to have emerged from that city…

After winning British, Commonwealth and European light-heavyweight titles, Conteh reigned as WBC champion from 1974 to ’78, beating Jorge Ahumada to win the belt and later defending it against Yaqui Lopez.

Heavy-handed Bellew started as a light-heavyweight, where he won British and Commonwealth titles and twice challenged for versions of the world title. However, it was at cruiserweight he truly flourished, winning the vacant WBC belt with a third-round knockout of Ilunga Makabu in 2016.

Known as “Hoko”, Hodkinson won British, European and WBC titles at featherweight. His first world title shot ended in disappointment, but a win in his rematch against Marcos Villasana in 1991 landed Hodkinson the WBC title at the second attempt.

Liam “Beefy” Smith won the British super-welterweight title in 2014 before taking the WBO belt the following year when beating Apollo Thompson in seven rounds. He later lost that belt against Mexican superstar Saúl “Canelo” Álvarez, but finds himself now in the midst of another title run.

Having won British and Commonwealth super-lightweight titles in 1991, then winning the Lonsdale belt outright, Holligan challenged the great Julio César Chávez for the WBC title in Mexico in December ’93. With Chávez 88-0-1 at the time, it came as no surprise to see Holligan stopped inside five rounds.

A British, Commonwealth and European champion at bantamweight, Rudkin received his three world title shots in the most hostile of environments. He fought Fighting Harada in Japan, Lionel Rose in Australia, and Rubén Olivares in Los Angeles, losing the first two on points, with Olivares then stopping him in two.

A British champion at both welterweight and middleweight, as well as a European champion at welterweight, Roderick won 112 of his 140 pro fights and competed from 1931 to 1950.

Tarleton was a three-time British featherweight champion and the first boxer to win two or more Lonsdale titles. In all, he won 119 of 148 pro fights.

Though he spent his prime years winning and defending a fringe “world” title, super-lightweight Neary nevertheless produced some classic tear-ups throughout the 90s, beating the likes of Darryl Tyson and Andy Holligan, and would famously go to war with Micky Ward in 2000.