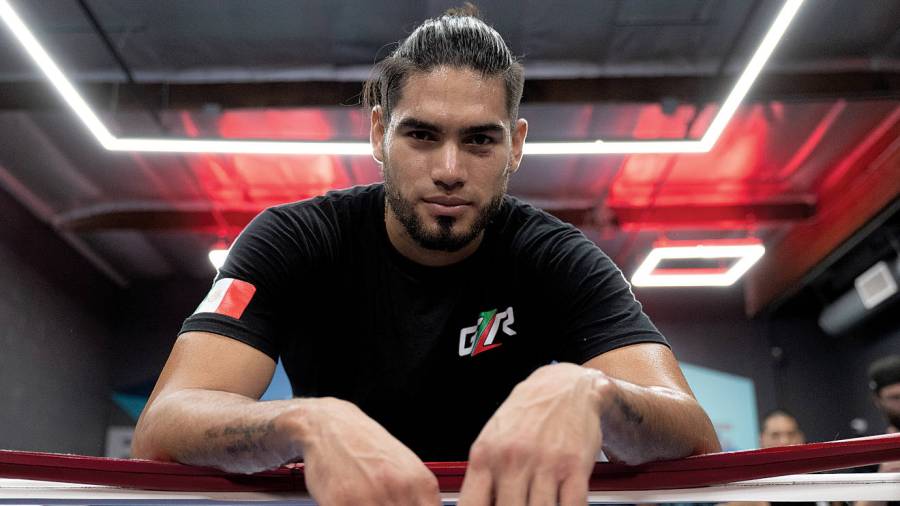 Although a nation typically associated with boxing success in the lower weight classes, there have been some larger Mexican boxers over the years

Famous for shocking Anthony Joshua and winning heavyweight gold in June 2019, Ruiz’s career has otherwise been one of the stop-start variety. He lost his titles in the rematch with Joshua, while his only other loss came against Joseph Parker in 2016.

Heavy-handed Ramírez, born in Sinaloa, now fights at light-heavyweight having won and defended the WBO belt as a super-middleweight. A southpaw, he stands almost 6’3 and is undefeated in 44 pro fights.

After rising to prominence as one of Roy Jones Jnr’s opponents in 2001, González won the WBO light-heavyweight title when upsetting Dariusz Michalczewski in 2003. He then later boxed Clinton Woods twice for the IBF light-heavyweight belt, losing both times.

Very much part of the new breed, Munguia is a six-foot middleweight who, at 26 years of age, probably has the potential to move further up the weights. For now, he is unbeaten in 40 pro fights and a former WBO belt-holder at super-welterweight.

While never likely to escape his father’s shadow, Julio César Chávez Jr. did nevertheless have a respectable enough pro career, winning 53 of 61 fights and lifting the WBC middleweight belt in 2011. More recently he was seen operating at light-heavyweight and even cruiserweight.

Born and raised in California to Mexican parents, Arreola has been a dependable heavyweight contender for over a decade, battling the likes of Vitali Klitschko, Deontay Wilder and, last time out, Andy Ruiz Jnr.

In the 1960s, 6’4 heavyweight Manuel Ramos defeated men like Eddie Machen and Ernie Terrell to become a ranked contender. He then challenged heavyweight champion Joe Frazier in 1968, a fight in which Ramos, despite rocking Frazier, was stopped in two rounds.

Nicknamed “La Cobra”, big-boned Montana campaigned as a heavyweight trial horse between 1988 and 2016, winning 53 and losing 19 pro fights. His best wins came against Denis Bakhtov in 2005 and China Smith in 2002.