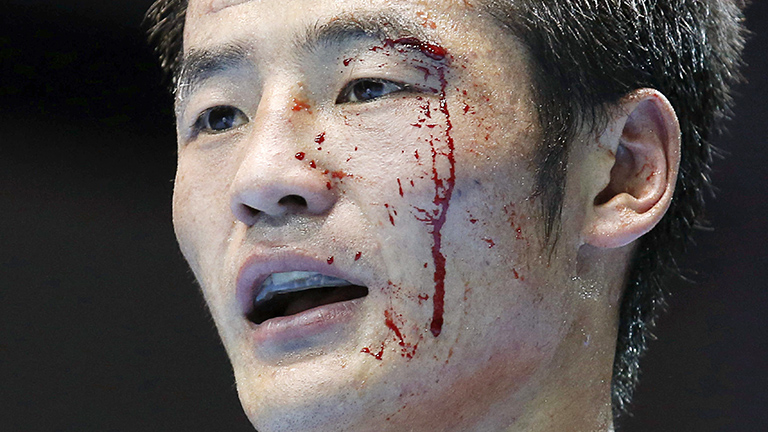 WITH all the controversy around the scoring at the Rio Olympics, here are some Games finals that proved memorable – for better or worse.

PRECOCIOUSLY talented 19-year-old Williams was unlucky not to be America’s sole gold medallist in Sydney when he was outscored 27-20 by the rock-hard Uzbek Abdullayev.

Southpaw Williams was 4-1 down at the end of the first, when he landed a cracking left cross only for the point to go to the unspectacular Abdullayev. Quick-fisted combinations did nothing to sway the judges the American’s way as he trailed 15-11 with two minutes to go (four-two minute rounds back then).

The Uzbek, however, had done his share of the scoring, but the official tallies look too wide. Incidently, Abdullayev had eliminated none other than Miguel Cotto in his first contest in Sydney. That too was close.

Cincinnati’s Williams looked to have a glittering future ahead, sadly it was not to be, he went on to serve time for his part in a cocaine conspiracy.

EAST GERMANY’S Bachfeld won a controversial 3-2 decision after the Venezuelan had chased him around the ring landing hurtful hooks to the head and body.

BN reported: “There were ugly crowd scenes at the end of the bout. Beer cans were thrown at the judges and Gamarro was loudly cheered when stepping on to the rostrum to receive his silver medal.”