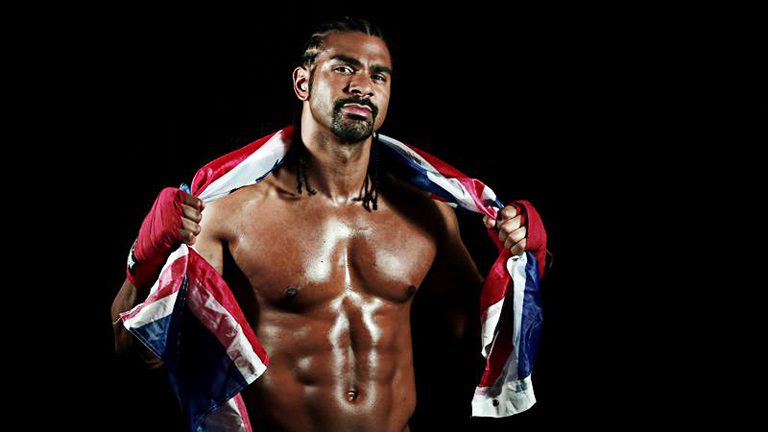 This Battersea man is best known for his valiant ninth-round 1955 world title loss to Rocky Marciano, but before that he had notched some good wins in the USA over the likes of Roland La Starza, Harry Matthews and Wales’ Tommy Farr.

He spent the majority of his career at light-heavy where he was British and European champion and beat quality American Lloyd Marshall at the weight.