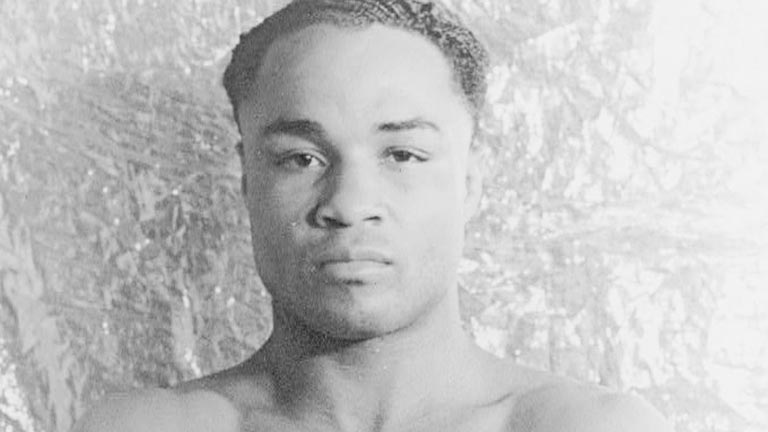 Though he became the second man in history to hold world titles in three weight classes simultaneously, it was at featherweight where Armstrong’s greatness was forged.

With three wins over Pep, the lanky Boston native proved he was one of the greats. His solid jab and monstrous power struck fear into the hearts of his peers.

A car accident in 1982 robbed Sanchez, and the world, of his peak, but in 46 fights he dazzled inside the ropes with flashy skills and an iron chin.

Africa’s greatest ever fighter, Nelson carried chilling power and moved up arguably too many weight classes – but was a monster at featherweight.

Quite simply, Kid Chocolate fought them all. Before his erratic lifestyle caught up with him, the popular Cuban was a force to be reckoned with.

Making a record 19 defences of his world title, the Panamanian’s dominant championship run came to a thrilling end when he ran into Barry McGuigan in 1985.

This hard-hitting bundle of aggression held the world title for the best part of a decade, though his career was mired in controversy.

Though he made several comebacks, the Mexican southpaw’s career was relatively short, however, he shone bright before eventually fizzling out.

In his prime, the Cardiff maestro was untouchable, though he operated in the No Decision era and was never able to claim a world title.